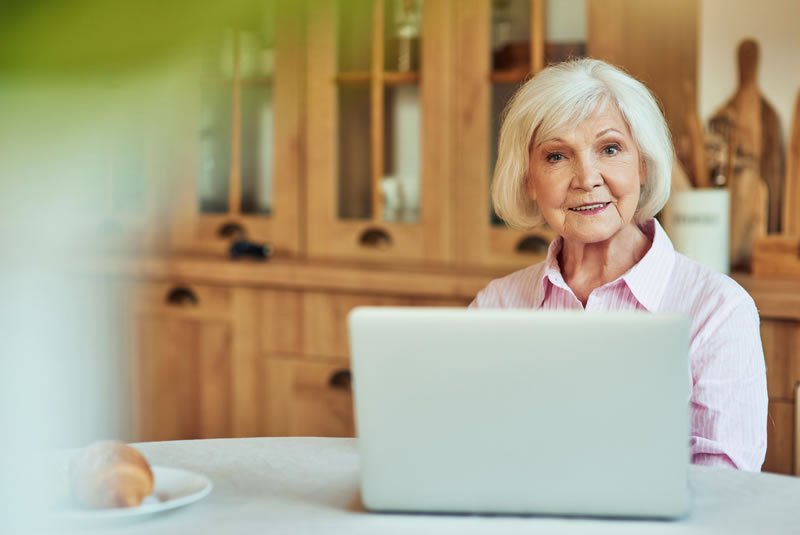 Ken Dychtwald’s AgeWave puts out some of the most insightful studies on retirement. Their most recent study, “The Four Pillars of the New Retirement: What a Difference a Year Makes,” explores how the pandemic has affected many older adults’ perspectives on health and financial security.

Here are some of the highlights:

As Founder and President of Financial Concierge, Jill applies her extensive healthcare and financial planning experience to enable older adults to age in place with dignity and peace of mind.

In observance of Elder Abuse Awareness Day on June 15th, here’s some good information on how to recognize signs of elder abuse and tangible steps on what you can do about it and how to prevent it. Experts urge training, support and rest for aging caregivers as seniors caring for seniors in retirement becomes increasingly common. As people live longer, caregivers can expect to spend years caring for a spouse or even a parent. And older caregivers, many in their seventies or eighties themselves, often grapple with special challenges…

When someone is bereaved, it can be painful to continue to receive mail, phone calls and emails to your dearly beloved. Let us introduce to you the Canada Bereavement Registry where you can pro-actively remove a deceased loved one from telemarketing and direct mail databases. Find out more about this service. 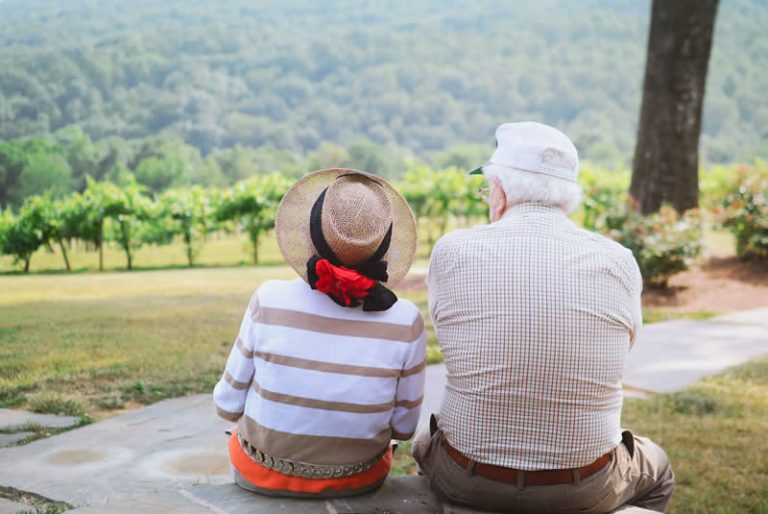 In this article, we highlight a change in the eligibility criteria for Coverage for Seniors by the Government of Alberta. Also, we share a story about financial mistreatment of our elders and how we can help with money management services. 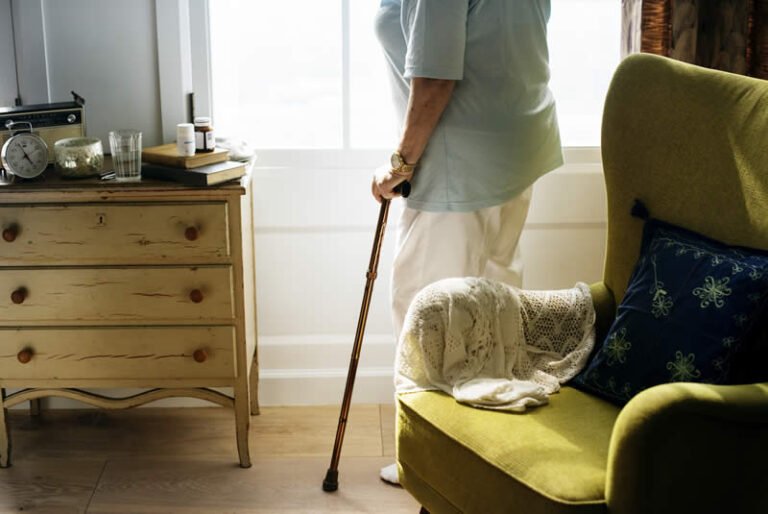 In a survey of 500 people who identified with the Elder Orphan Facebook Group of 8,500 members, 70% of them stated that they had not identified a caregiver and 35% said they did not have friends or family to help them cope with their new challenges. Read more to learn how this group of ‘solo agers’ don’t need to go it alone and can get the help they need.

We help you stay in your own home and age in place on your terms. Reach out today.

Get help with your daily money management activities today.
Book An Appointment